Déjà Vu All Over Again (Dorf on Law) 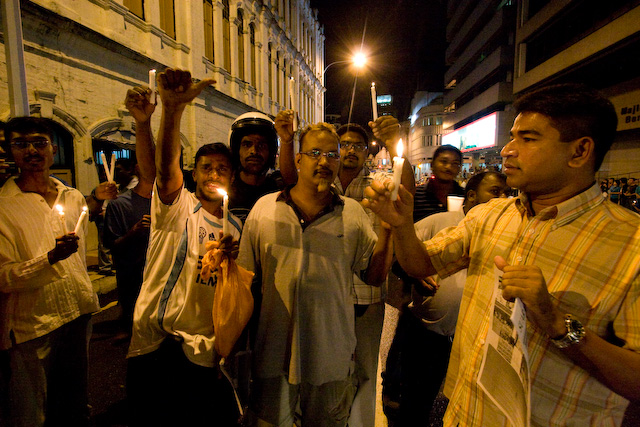 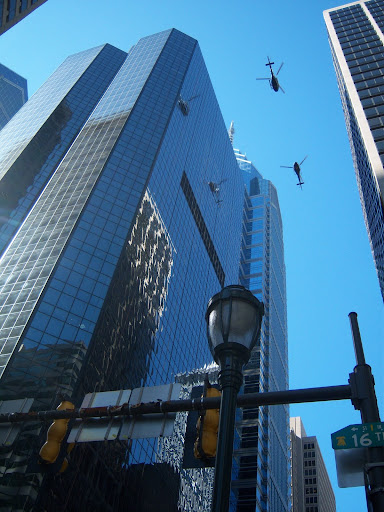 Last Tuesday, Sen. John McCain met with the editorial board of the Des Moines Register in a bid to once again obtain the paper’s endorsement. (In December, shortly before the Iowa caucuses, the Register endorsed McCain and Sen. Hillary Rodham Clinton to be the nominees of their respective parties.) As news outlets widely reported, and as you can see for yourself in the video to the right, the interview at times became somewhat contentious.

SAJAforum: Temple grad student on “gotcha journalism” and his exchange with Sarah Palin over Pakistan

A couple of weekends ago, Gov. Sarah Palin made headlines for her informal exchange, while ordering cheesesteaks in Philadelphia at Tony Luke’s, with a Temple University graduate student about Pakistan:

The South Asian subcontinent continued to feature prominently in the presidential race this week, as Sen. John McCain and Sen. Barack Obama clashed over U.S. policy towards Afghanistan and Pakistan during their debate on Friday night. In the New York Times, David Sanger characterizes the exchange as a "role reversal," with Obama seeming "more aligned" than McCain "with President Bush’s current policy of authorizing American special forces to cross the Afghan-Pakistan border into Pakistan’s tribal areas that Al Qaeda and the Taliban have used as a sanctuary."

McCain’s Blizzard of Words on Pakistan (Dorf on Law)

SAJAforum: On the Sidelines of the UN General Assembly SAJAer Aisha Sultan, the home and family editor of the St. Louis Post-Dispatch, has a column this weekend discussing what she calls the "Palin Paradox," the irony of Republican vice presidential nominee Gov. Sarah Palin’s intense support among social conservatives who, not long ago, might have "pilloried" a woman and mother who made the kinds of choices that Palin has made in her career: 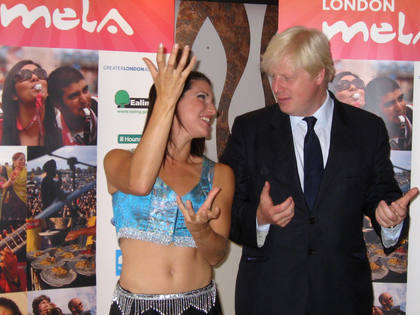