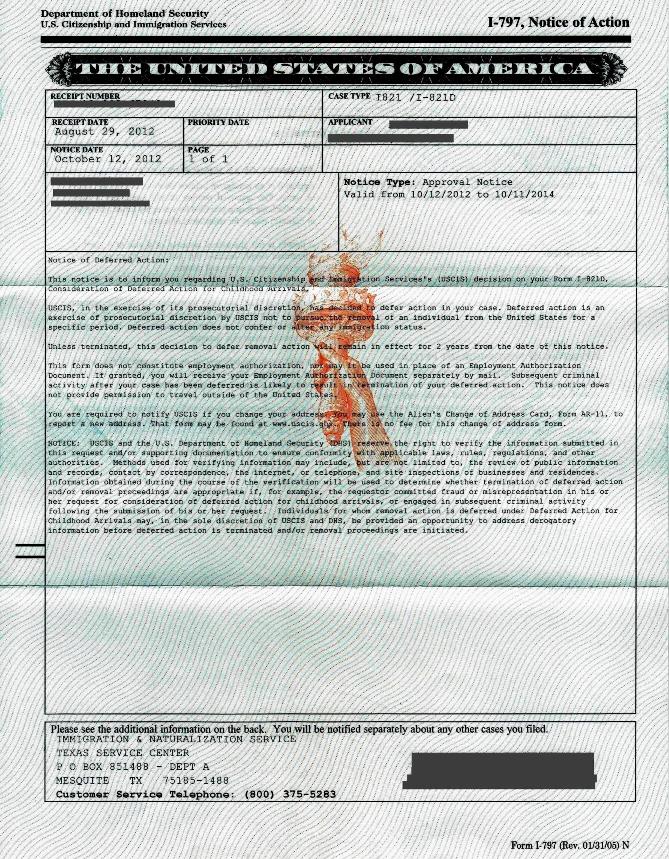 In an essay published earlier this week, Prof. Michael Kagan expresses concern that â€œone aspectâ€ of the Obama administrationâ€™s executive actions on immigration might be vulnerable when the Supreme Court adjudicates United States v. Texas later this year. In particular, Kagan worries that the plaintiffs might â€œhave a valid pointâ€ when they assert that the administrationâ€™s initiativesâ€”Deferred Action for Parents of Americans and Lawful Permanent Residents and its predecessor, Deferred Action for Childhood Arrivalsâ€”improperly purport â€œto make lawful something that Congress has made unlawful.â€ Kaganâ€™s concern rests principallyâ€”and possibly in its entiretyâ€”on a stray line in the memorandum issued by Homeland Security Secretary Jeh Johnson to establish DAPA and expand DACA, which states that â€œdeferred action … means that, for a specified period of time, an individual is permitted to be lawfully present in the United Statesâ€ (emphasis added).